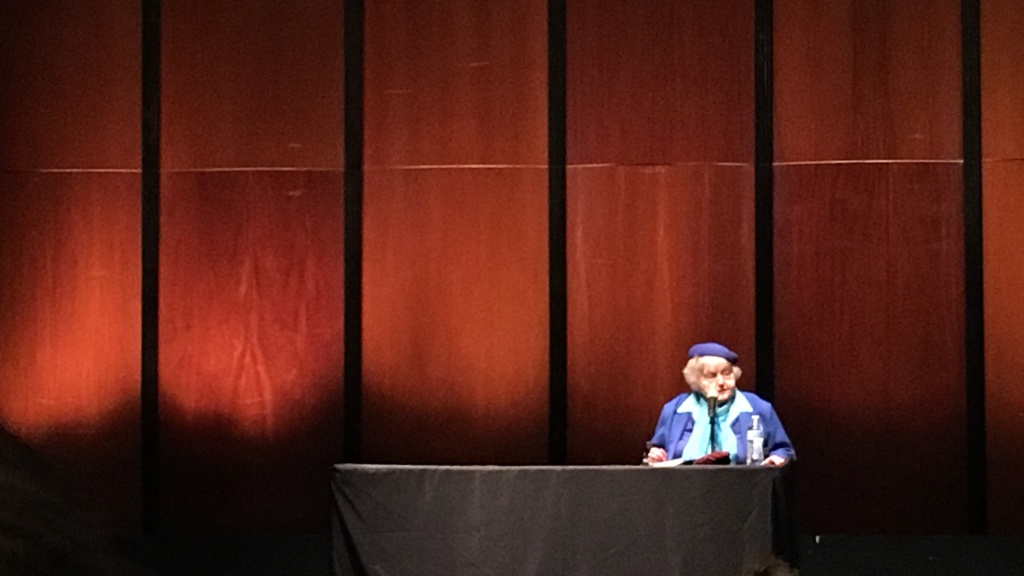 I had heard of Eva Kor a few years earlier in her documentary entitled, “Forgiving Dr. Mengele,” which, if you’re aware of who Dr. Mengele was, is a pretty audacious title. Dr. Mengele was the infamous Nazi doctor of Auschwitz concentration/death camp during the Holocaust. His name rose to prominence because of the grotesque experiments he would perform on the prisoners at the camp. His favorite subject was twins. He is also known as the Angel of Death.

Ok Amazon moved #thecastironfieldguide from the Americana and collectibles section to History and Education. It's now no. 3, just under Lies My Teacher Told Me and The Art of War. Maybe people are actually buying my book?
I didn't know this was gonna be a thing but apparently #thecastironfieldguide is numbers 1 and 2 in new releases, because the print and ebook are separate. This is cool. I doubt I'll be getting rich off this but if it gets me several pizzas it'll be emotionally worth what I spent on my degree.
Yall #thecastironfieldguide has jumped to no. 6 overall best seller in Amazon's Americana and collectibles section. There's still a lag with updates but this is awesome and I hope it hits 1 for at long enough for me to take a picture of it
So I have no idea how many copies have sold but this is encouraging. #thecastironfieldguide debuted yesterday and is already no. 1 in new releases for Americana and collectibles, and 11th overall in the same category. Sales can take up to 48hrs to post so it's still a mystery.
The proof copy is here! There will be a few minor changes and at least one typo corrected, but we are just a few days away from The Cast Iron Field Guide being released to the masses!
I'm not done yet but I'm feeling close enough to start designing the cover for the ebook! It isn't quite ready for pre-order but with a couple more read throughs, it may be.